Midterm elections in Florida: Key dates and changes to voting in 2022 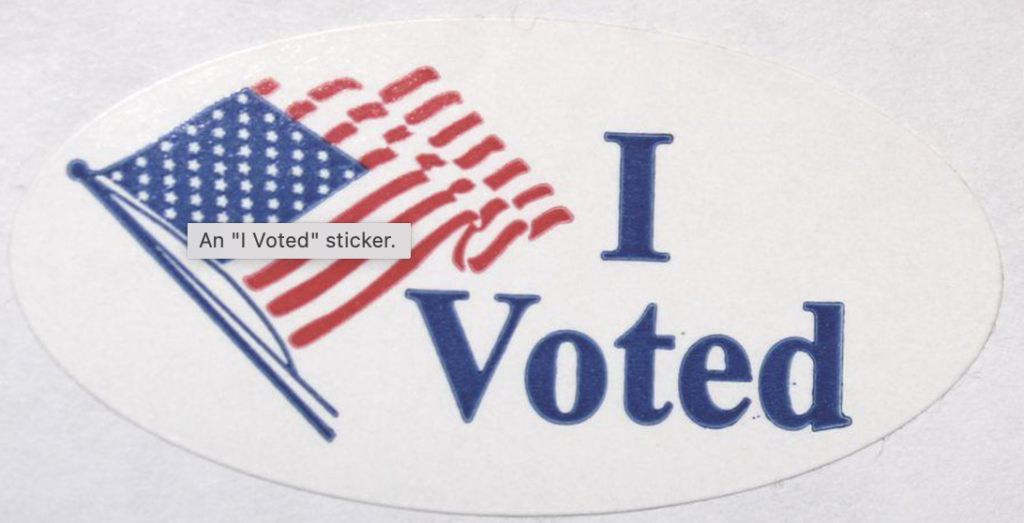 Primaries for Florida’s 2022 Midterm Elections are only weeks away and while there may not be a choice for president on the ballot, there are plenty of elected offices – from Washington D.C. to local government councils – for which voters may make their voices heard.  After a contentious redistricting process, many Floridians have likely received […] 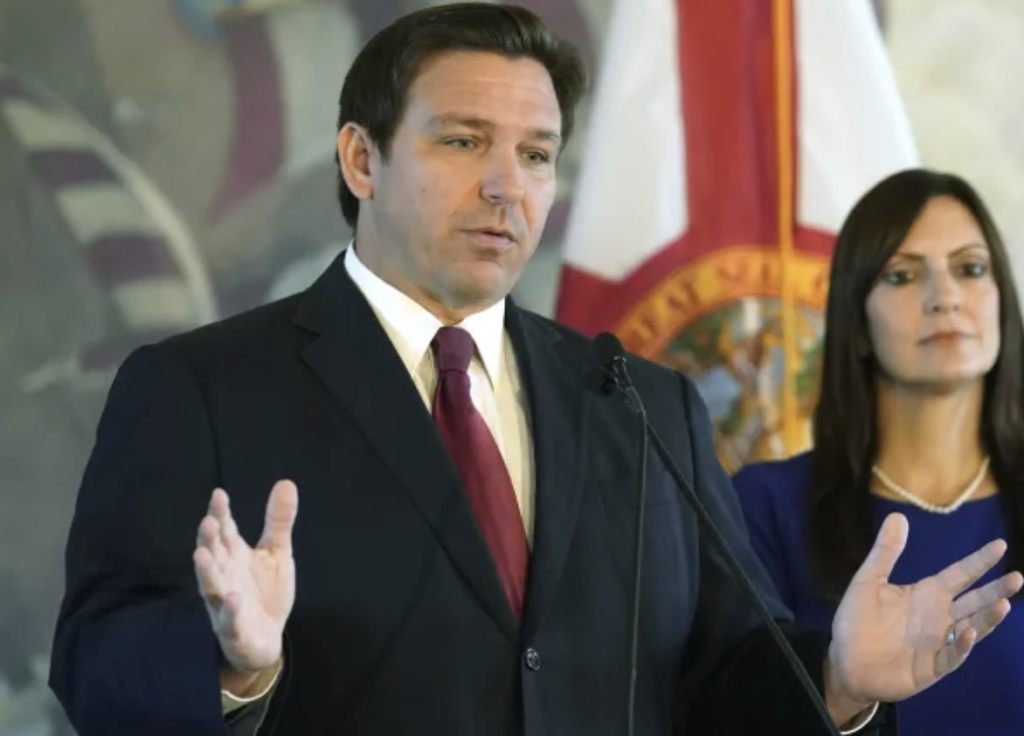 Seminole County, a fast-growing bedroom community outside of Orlando, will be pivotal to the outcome of the race for Florida’s 7th House district, an open seat that Republicans are hoping to claim for the first time since 2016 after redistricting drew the map in their favor. A Republican stronghold for decades, Seminole has been voting […] 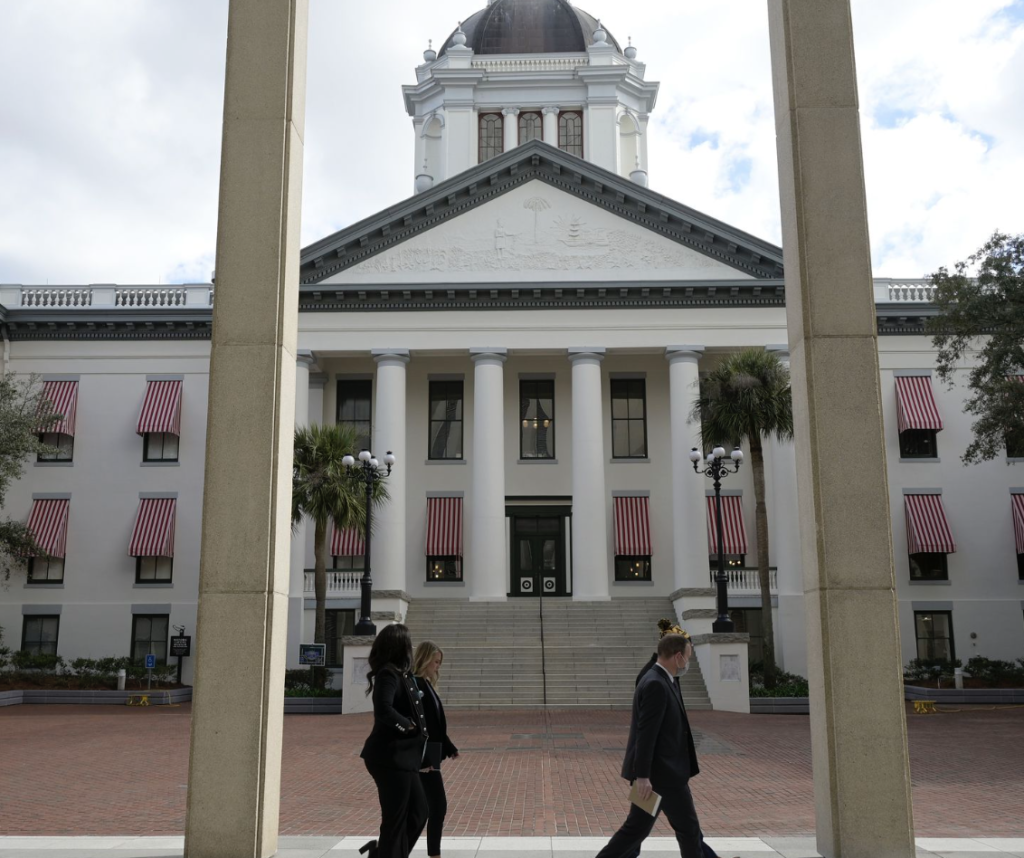 The Florida Supreme Court refused to interfere with a controversial redistricting fight in early June, leaving a Gov. Ron DeSantis-approved congressional map in place for the 2022 midterm elections.  The one-paragraph ruling was decided on a 4-1 vote with Justice Jorge Labarga dissenting. Two justices were missing from the ruling: Chief Justice Charles Canady and […] 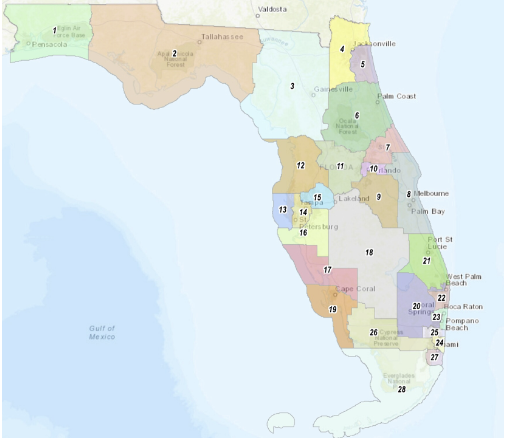 News4JAX is taking a closer look at the redrawn congressional districts in North Florida. Political pundits said the new boundaries for Congressional Districts 4 and 5 favor Republicans. And for Jacksonville, it could be the first time in several decades that a Democrat has not been part of the Jacksonville Congressional Delegation. There has been […] 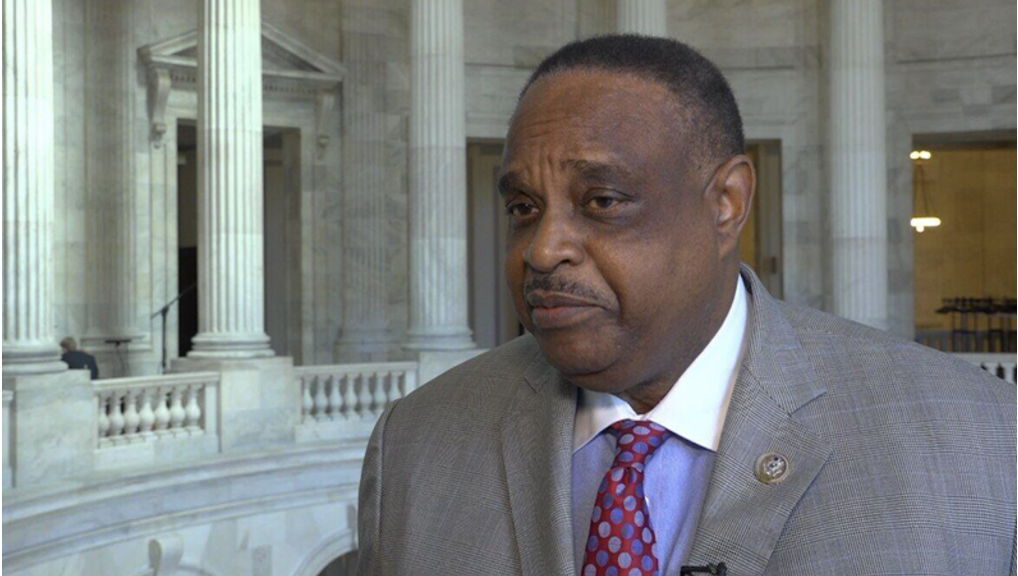 According to Florida Department of State’s Division of Elections database, Al Lawson filed Monday as a Democratic candidate to be United States Representative from Florida’s second congressional district for the 2022 election. If Lawson is deemed qualified as a candidate in district 2, he will likely face Republican incumbent congressman Neal Dunn in the general […] 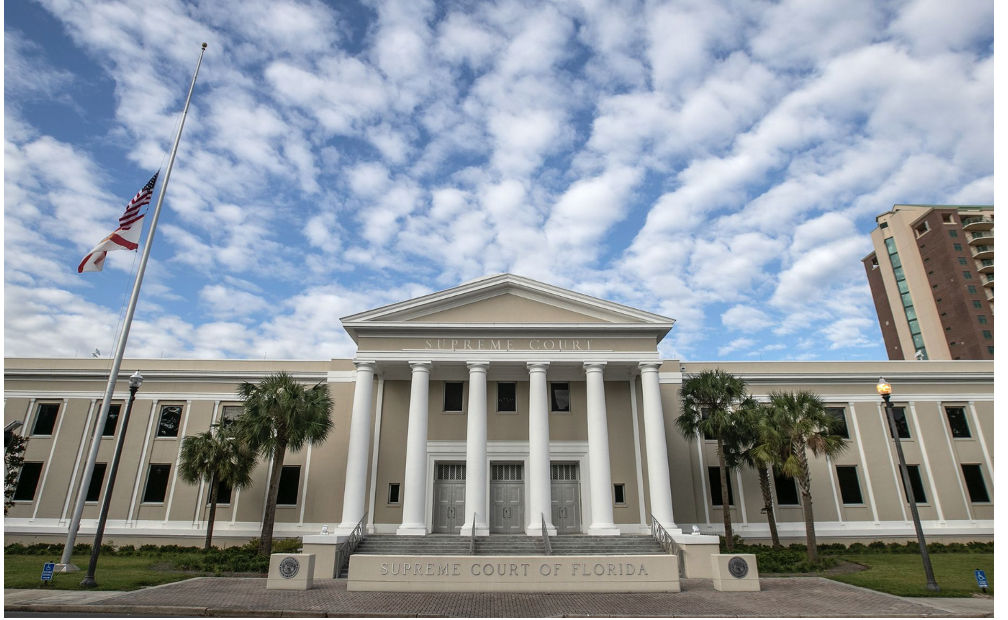 The congressional maps passed by the legislature and signed into law by Gov. Ron DeSantis are likely to stay in place for the 2022 midterm elections. The Florida Supreme Court late last week declined to hear a case brought by former Attorney General Eric Holder and several activist groups who argue the maps violate the […] 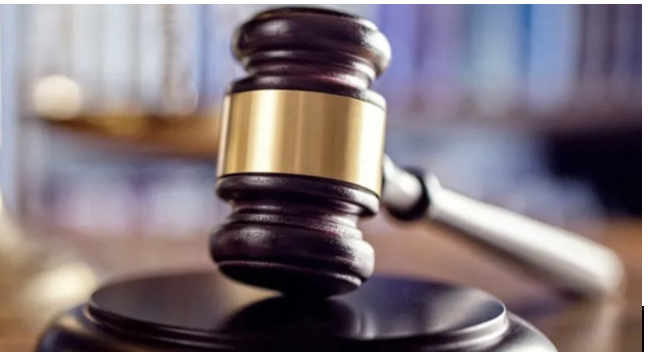 TALLAHASSEE – The Florida Supreme Court has refused to stop a congressional redistricting plan struck down by a lower court from being used in this year’s elections, handing Gov. Ron DeSantis and the state’s ruling Republicans a major victory. The 4-1 ruling Thursday by the court keeps in place a map that eliminates a Jacksonville-to-Tallahassee district with a large Black […] 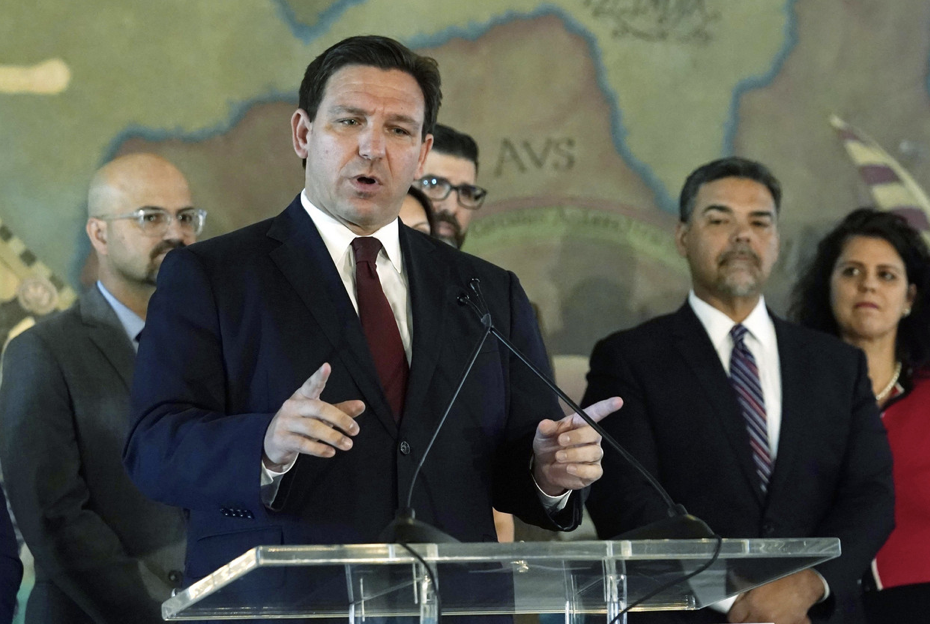 Groups that challenged the map sharply criticized the ruling and said they will not drop their underlying lawsuit. TALLAHASSEE, Fla. — Florida Gov. Ron DeSantis’ push to redraw the state’s congressional map and give a substantial advantage to Republicans will likely remain in place for this year’s elections. The state Supreme Court — in a […] 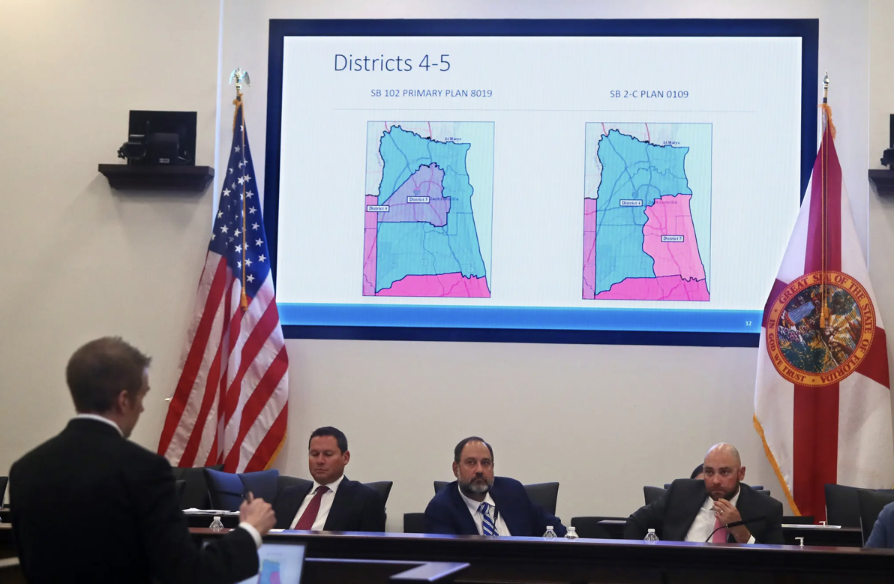 A decision by the Florida Supreme Court means the November elections there will most likely be based on legislative maps that a lower court said illegally diluted the power of Black voters. WASHINGTON — The Florida Supreme Court refused on Thursday to step into a challenge to a new map of the state’s congressional districts […]