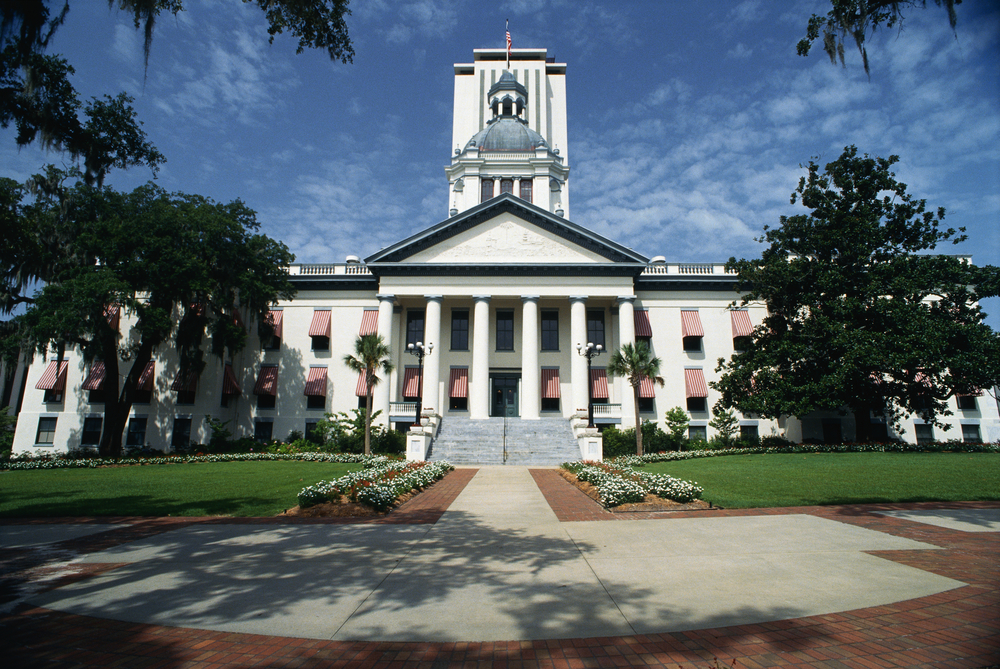 In 2012 Florida Legislators proved that they cannot be trusted to engage in a fair and constitutional redistricting process. As the 2022 redistricting cycle approaches, legislative leaders have been totally silent about their plans for the upcoming redistricting. Unlike any before them, they have not even appointed redistricting committees in either House. The 2020 Census […]

The fight to draw Florida’s new district is on 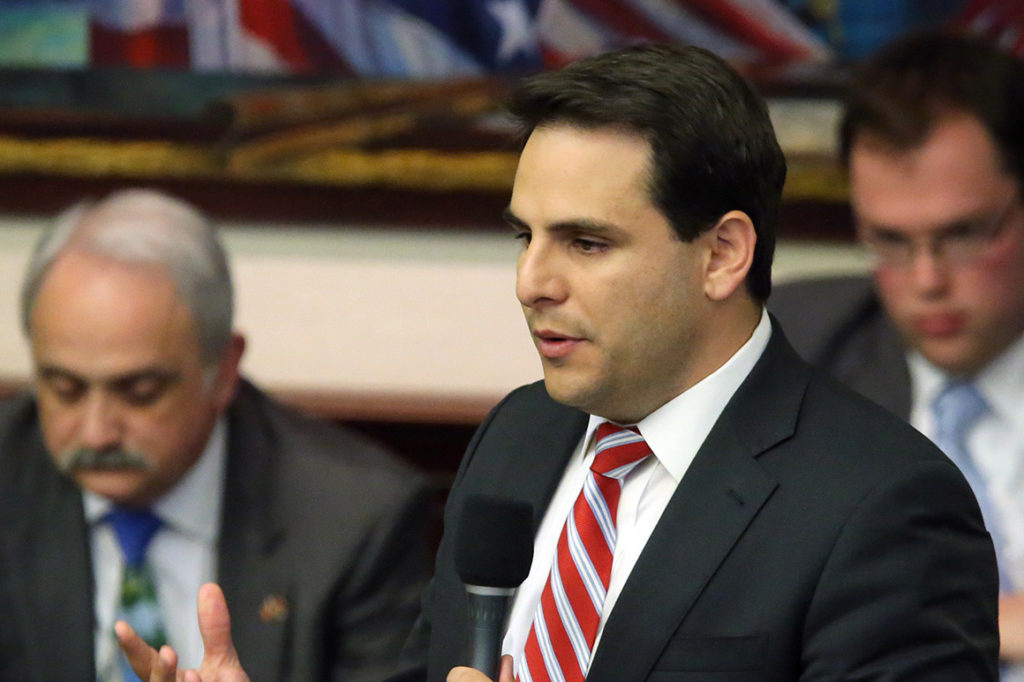 From Politico Florida Conservative and liberal organizations are starting to press Florida lawmakers on the state’s soon-to-be allocated new seat ahead of a fight that could determine control of Congress. Conservative nonprofit Democracy Now, led by former Trump administration official Carlos Trujillo, is set to use Florida as the staging ground to rebuild a Republican […] 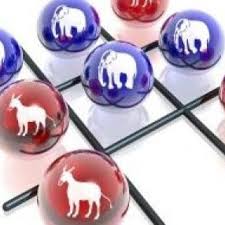 From Florida Politics A coalition says it’s prepared to go to court again to assure fair districts. The groups that pushed through constitutional amendments to end gerrymandering in Florida and then successfully sued the Legislature to have the Legislature’s set of redistricting maps thrown out a decade or so ago, are asking lawmakers to sign […] 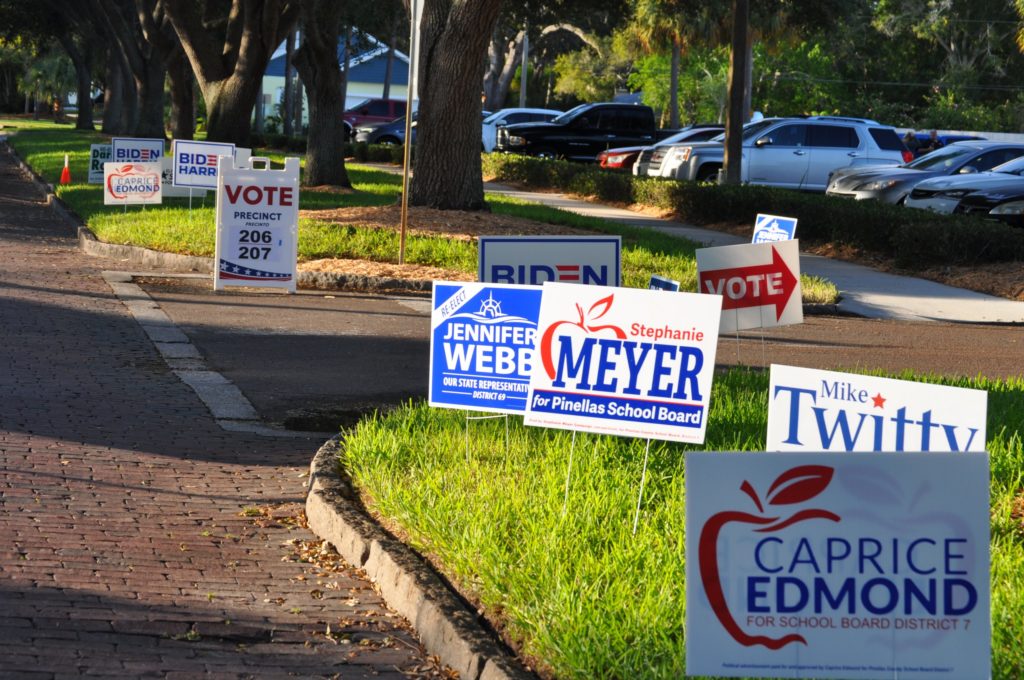 From 88.5 WMNF A group of civic organizations hopes to avoid a repeat of the 2012 redistricting debacle that led to numerous court battles and uncovered gerrymandering in the drawing of maps. The Fair Districts Coalition is calling on legislators to pledge they will have a fair, transparent and interactive redistricting process. Read more